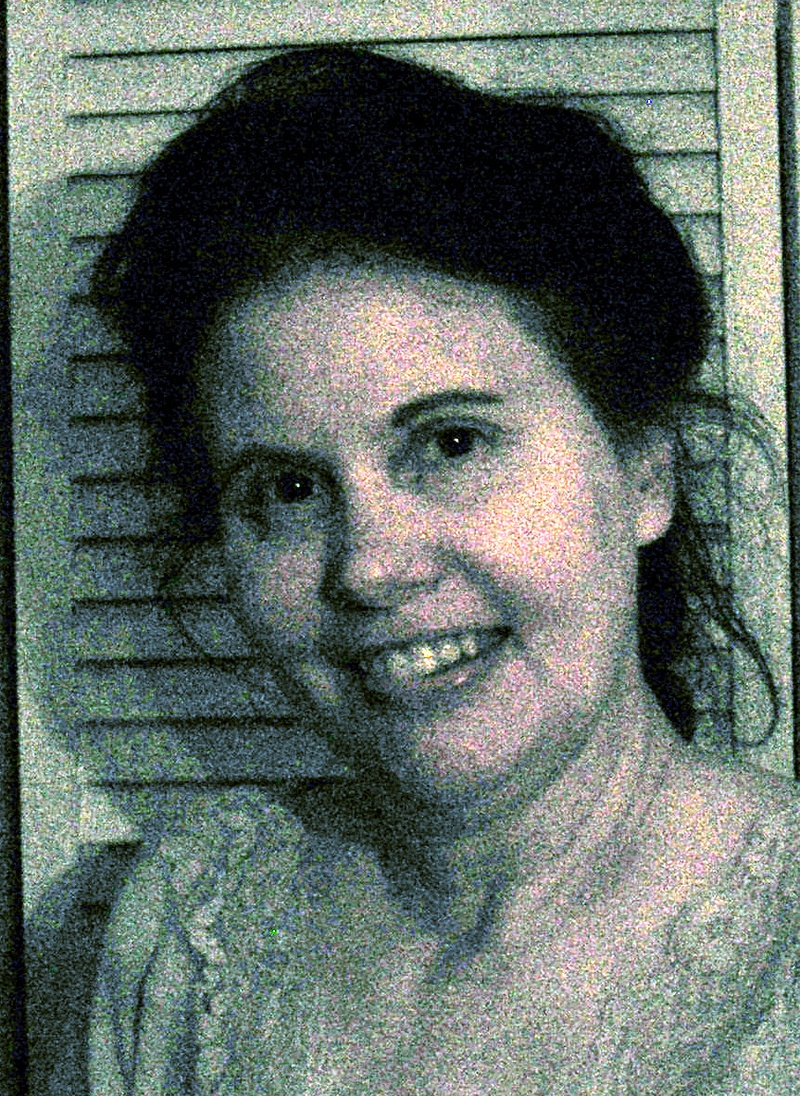 Lyme’s Disease has become one of the most debatable and misunderstood infectious disease between the physicians and experts of today. Not only has this disease spread faster than research can keep up with, the test used to detect Bb antibodies raise serious questions, but the broad range of symptoms that cross over into other diseases only confuse rather than set one certain criteria for Lyme. One thing all agree on is that there is no cure for Lyme! To those of us who have become infected our entire life is now ruled by this complex illness. It is quite scary and frustrating.

For additional information about Lyme disease and daily living with the complications from Lyme check out my blog at:
http://dorcasannette.blogspot.com 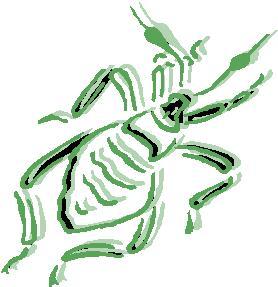 My first introduction to Lyme’s was a tick I discovered on the big toe of my left foot after coming home late Sunday evening from a weekend church meeting out in the middle part of Tennessee in 1991, where my husband preached. I had kicked off my high heel shoes during the time of fellowship and dinner on the ground outside the church enjoying the warm summer day. I wasn’t worried as I had pulled ticks off as a youngster after playing outside. To my surprise by the next afternoon my foot was swollen and I had a red streak running up my leg. I called my local doctor’s office and was told to come right in. I was running a temperature so they put me on an antibiotic and blood work was done. My foot went back down to normal and I felt fine until a couple of weeks after my antibiotic ran out. I started getting sick feeling like I had the flu with headaches. So my doctor put me back on the antibiotic again. I had no Bull’s-eye rash and all my tests came back negative. At this time Lyme-borne ticks had only been discovered out in the Western part of the state. After a couple of months of re-occurring sickness, I was sent to a specialist in Nashville. He too was puzzled as I showed no classic symptoms, but he put me on a regimen of a month of antibiotics. The specialist warned me that if this was the Lyme Bb it could come out of remission again.

The next two Springs, despite using various brands of insect repellents, I got tick bites on my body and by the next day I had a Bull’s-eye rash that spread rapidly. Each time I went on a month’s regiment of antibiotics to put the Lyme back into remission and soon was back to normal again.

My last episode a couple of years later involved a seed tick so tiny I could barely see it. I didn’t go to the doctor as seed ticks were not supposed to carry Lyme. The spot had a red rash and was itchy, but soon went away. About a month later I was traveling with my husband in evangelism when severe headaches and fatigue hit me. I couldn’t function no matter how hard I pushed myself. When my symptoms kept getting worse I called the Lyme foundation only to be informed that it had been discovered that seed ticks were just as potent or more so than regular ticks and I needed to get on antibiotics immediately.

This time it took a couple of months before I was back to normal again. Around this time I was also diagnosed with IBS and had painful joint flare-ups that tested positive for rheumatoid arthritis. Years flew by filled with travel and raising my kids. I have always been very active (my friends kid me that I run instead of walk), faithfully exercised, and maintained the correct weight. I put behind me the nightmare of tick bites, being vigilant to always use Skin-So-Soft when working outside in my flower gardens. Getting older didn’t bother me. I figured I’d be able to pursue an active career in writing once my kids were adults. We were pastoring a rural church up in Indiana when it seemed as though my body started falling apart. My doctor diagnosed me with fibromyalgia and postmenopausal. We moved back to our home in the mountains of Tennessee. A year went by and I gradually got worse instead of better. I started charting weather, temperature, anything that could trigger stress, looking in vain for a pattern to make sense of what was happening to me. Days increased where I couldn’t function and was bed-fast. I had horrible pain radiating from my spine throughout my entire body, and severe headaches despite increased pain meds. Episodes of overwhelming fatigue filled my brain like a fog until I couldn’t concentrate enough to read or think. I had trouble with my balance, causing me to stagger and fall. I began using a walker. Then I started having numbness in my hands and feet.

Not only did I have to give up my kids' Sunday school class, quit leading the choir, singing specials, playing the organ at church, and resign from being the missionary president, but I could no longer cook meals, wash clothes, or keep up with the housework. Instead of racing through each day with a list in hand, I was reduced trying to reach basic goals like getting dressed or brushing my teeth. My doctor put me in the hospital to run a battery of tests, and when everything came back normal he then sent me to a couple of specialists. Still I wasn’t getting better. They all shook their heads over my multiple symptoms, but no one could pinpoint what was going on. Lyme was ruled out as I didn’t have a tick bite and I had never tested positive.

It got to the place where I was in bed more than I was up. Finally, at my sister’s urging, I called a Lyme’s specialist out-of-state and as soon as the nurse heard my symptoms and history, she said that it sounded like my Lyme had come out of remission and urged me to get back on antibiotics immediately. She told me that I didn’t need a tick bite to bring Lyme out of remission. Stress or an unknown factor could trigger it active again. Because of the severity of my symptoms I am now in the third stage. My long-suffering doctor agreed to see if antibiotics would work. Within a week I could tell a difference in my body. Talking with others who suffer with Lyme, I’ve heard that it may take a year or longer to get my system back into remission.

My doctor has put me on a stronger narcotic pain medication to help get my bone pain under control. At this point my Lyme seems back into remission- Praise the Lord!- but my long-suffering local doctor thinks something else is going on besides Lyme’s with my increased bone pain. He wants me to get a complete bone scan done to make sure that he hasn’t missed anything. The scary thing about Lyme Disease is that it triggers off so many other things. I now suffer with chronic pain, short-term memory loss, and fatigue. I still have numbness in my hands and feet causing me to drop things or stumble and fall. Through it all I feel very blessed each day I am able to get up and dressed. Life is a precious gift!

He wakes me up, disturbs my sleep
A thief in the night when my guard is down.
This merciless, mocking, brash intruder
Invading my body without a sound;
The Phantom of Pain.

Sometimes it’s a dull throbbing drumbeat
Within, that lets me know he is near.
Pushing himself right up in my face
I live within the shadow of fear;
Of my Phantom of Pain.

Pain like a dagger pierces my flesh;
Days gripped in agony of pain.
My body screams for relief
Locked tight in chains;
Due to the Phantom of Pain.

I’ve entered a timeless zone
Everything is colored gray.
Centering around a handful of pills
To keep the demons at bay;
His name is Phantom of Pain.

My body is no longer mine to control
My mind is fogged as I struggle to think.
I now must depend on others
My life has become extinct;
Stolen by the Phantom of Pain.

Simple tasks slipping away
Staggering as I try to walk.
Carefree days of yesteryear's
Now only a dream;
Thanks to the Phantom of Pain.