Hemophilia in our Family

Hemophilia is a rare genetic bleeding disorder in which the blood does not clot normally. Persons with hemophilia are missing or have a low level of a protein needed for normal blood clotting. About 18,000 people in the United States have hemophilia. Hemophilia usually occurs only in males (with rare exceptions). A person with severe hemophilia means that they have less than one percent clotting factor in their system.

For information about life with hemophilia and recent updates in our family check out my blog at:

DORCAS ANNETTE WALKER is a second generation woman with the genetic disease of hemophilia. Her father had severe hemophilia and died of AIDS due to contaminated clotting factor. Dorcas is the only daughter (of two) to be a hemophilia carrier. 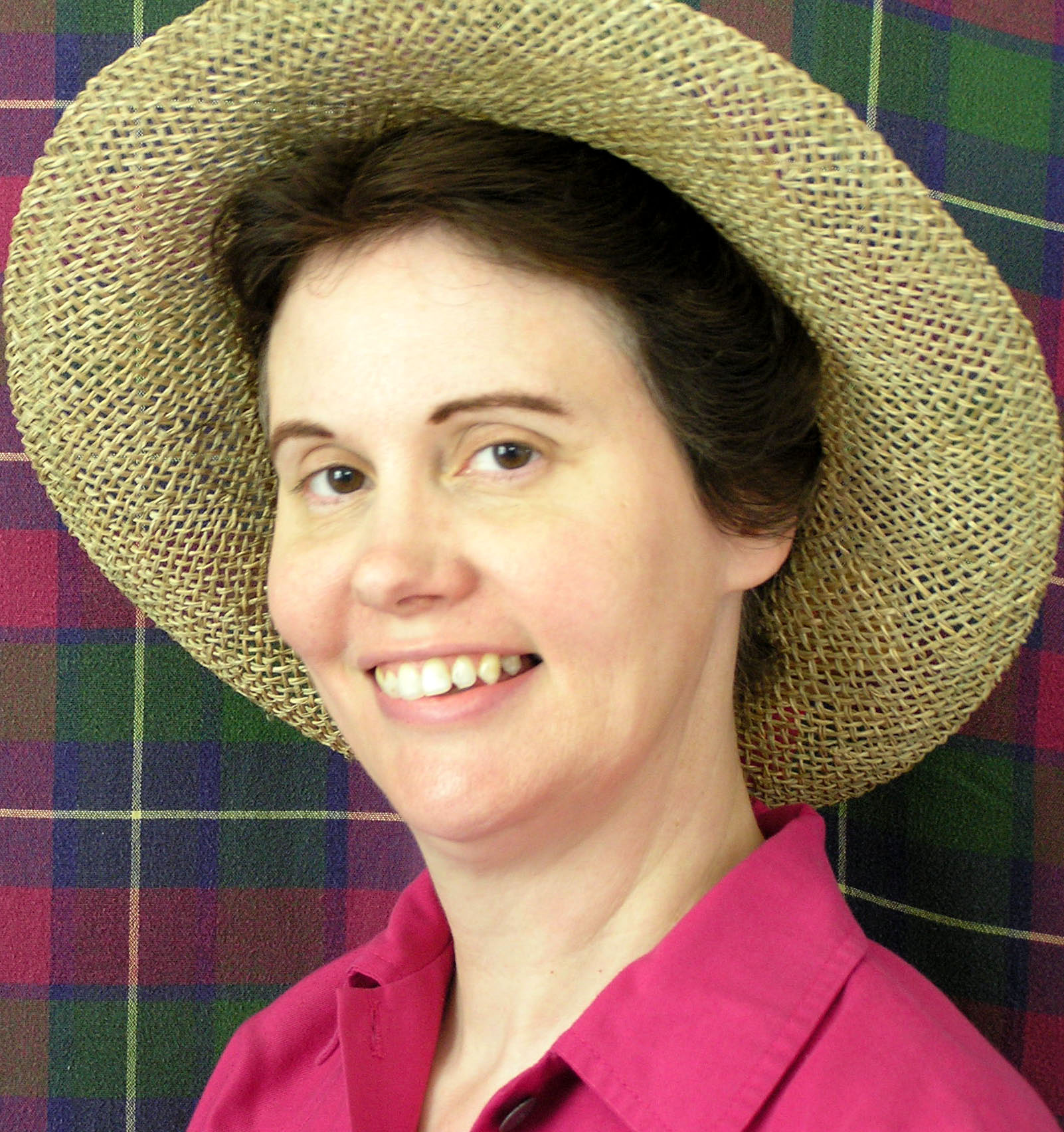 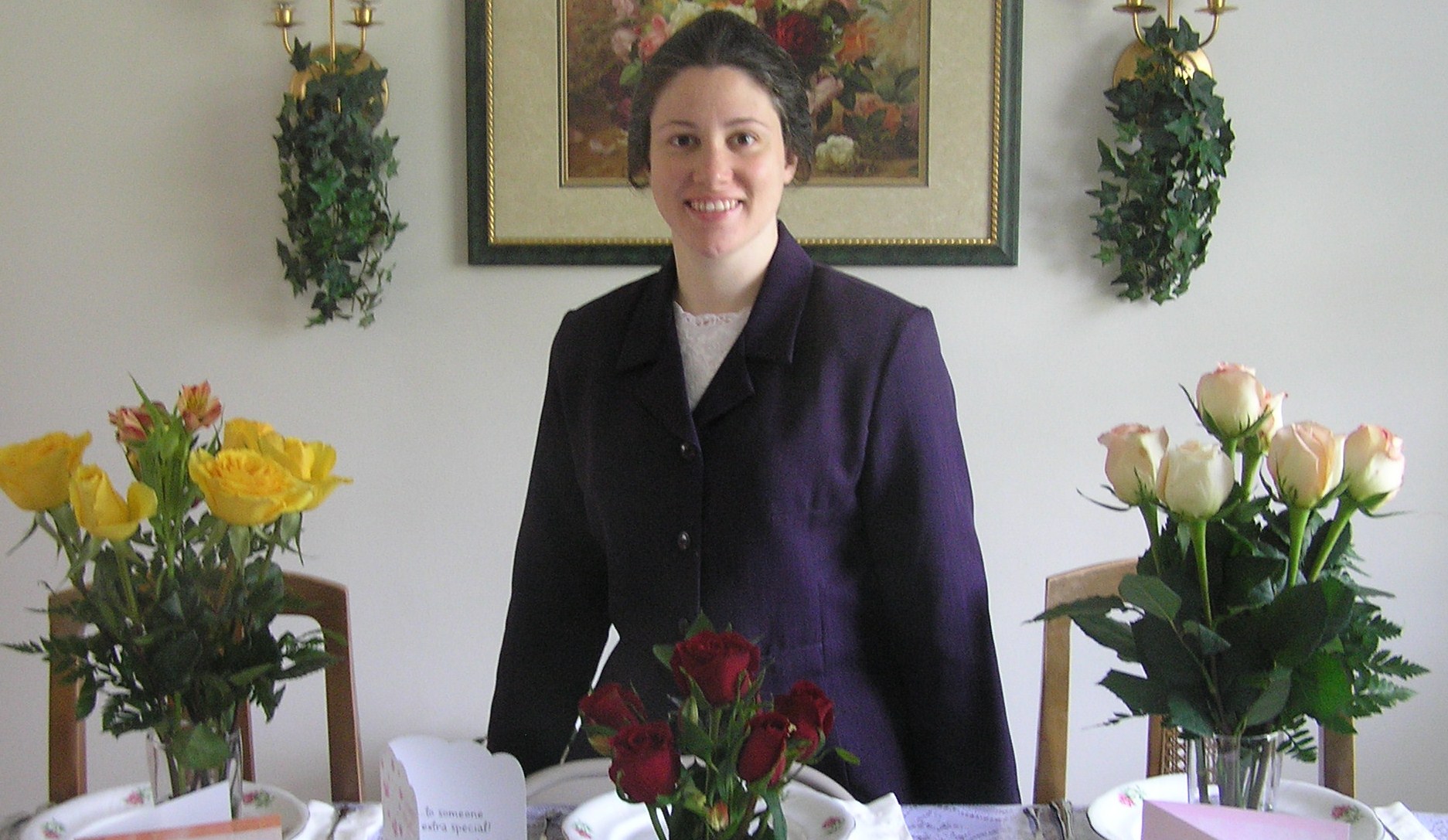 Dorcas' son, Dwight, has severe hemophilia inherited from his grandfather. 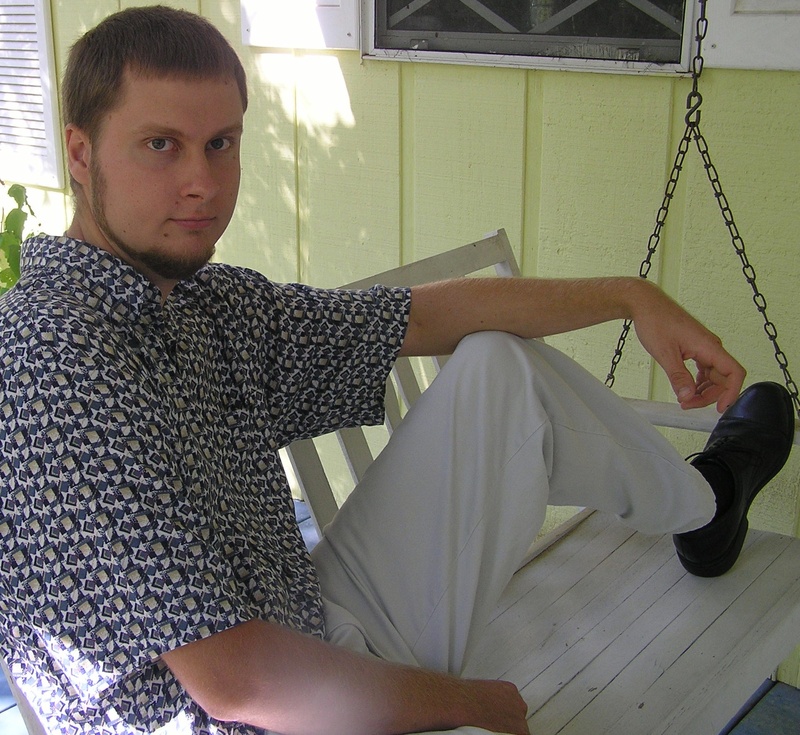